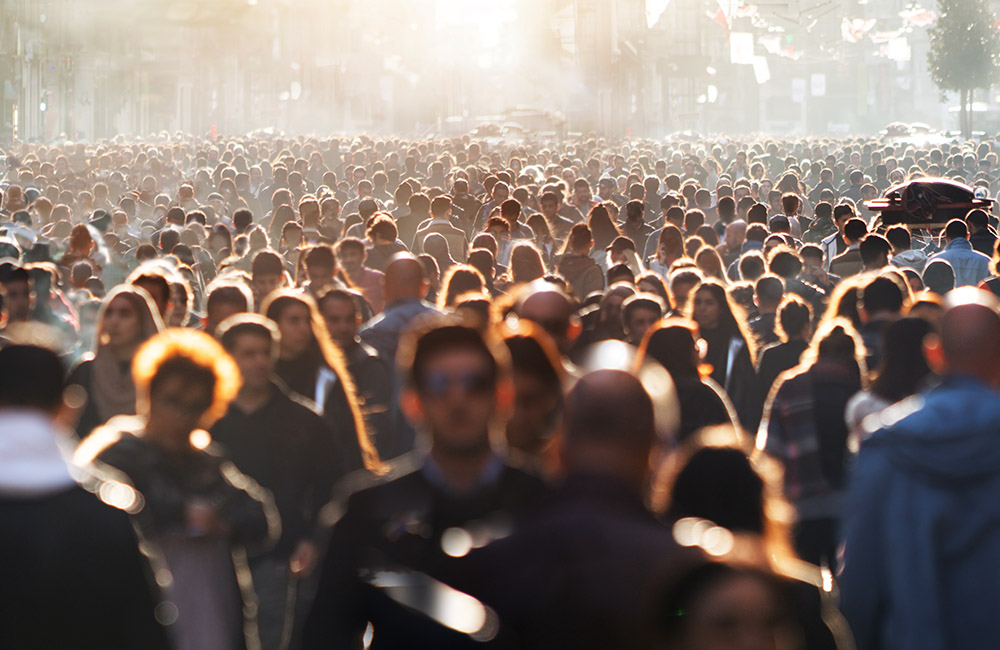 The new survey shows Australians are unaware of how deadly pancreatic cancer really is.

Pancreatic cancer is Australia’s 3rd deadliest cancer, killing over 3,300 Australians a year, yet a new survey shows only 1 in 10 Australians are aware of this. Conducted by PanKind, , the survey also highlighted a concerning lack of knowledge about the signs and symptoms of pancreatic cancer.

“To give some perspective, while many more people are diagnosed with breast cancer each year, more people die of pancreatic cancer due to a huge difference in survival rates - breast cancer has a 91% five-year survival rate, while for pancreatic cancer it is only 10.7%, dropping to just 6% for people who live in regional Australia,” continued Ms Stewart. “Yet our survey indicated that 88% of people thought breast cancer was the biggest killer. There is a huge gap in awareness, attention and understanding that needs to be addressed,”

PanKind’s survey also showed that over 50% of Australians are not aware of any signs or symptoms of pancreatic cancer, which can include yellowing of the skin and the whites of the eyes, loss of appetite or unintended weight loss, abdominal pain that radiates to the back, dark-coloured urine, light-coloured stools and back pain.

Like all cancers, pancreatic cancer arises due to mutations in a person’s DNA, either inherited or that have arisen over time, but exact causes of the disease are not well understood. Risk factors may include smoking, obesity, heavy alcohol consumption, family history, pancreatitis, ethnicity and inherited genetic conditions. Seeing a genetics specialist may be recommended for some people diagnosed with pancreatic cancer.

Professor Chris Baggoley AO, the former Australian Chief Medical Officer, was diagnosed with pancreatic cancer in early 2019, and considers himself one of the lucky ones due to ‘accidental’ early detection.

“The difficulty is that early-stage pancreatic cancer rarely causes signs or symptoms, or they can be vague and come and go with varying severity for each person. My tumour was detected during a check-up for something completely unrelated and because it was detected early, I was lucky enough to actually have a treatment option,” says Professor Baggoley. “This is not the case for the majority of patients. I always encourage people to listen to their body and go to their GP if anything feels off because the earlier pancreatic cancer is detected the greater chance you have treat it, which has a huge impact on survival rates.” 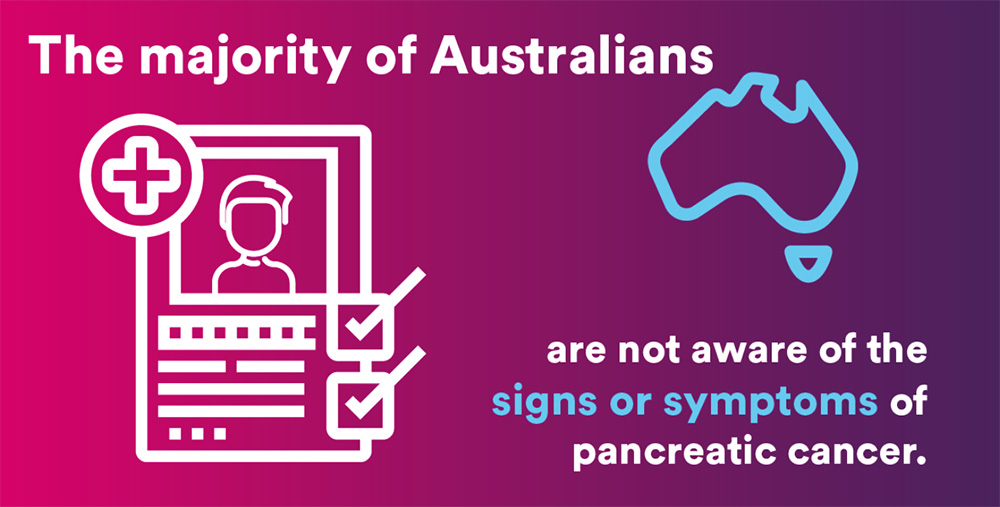