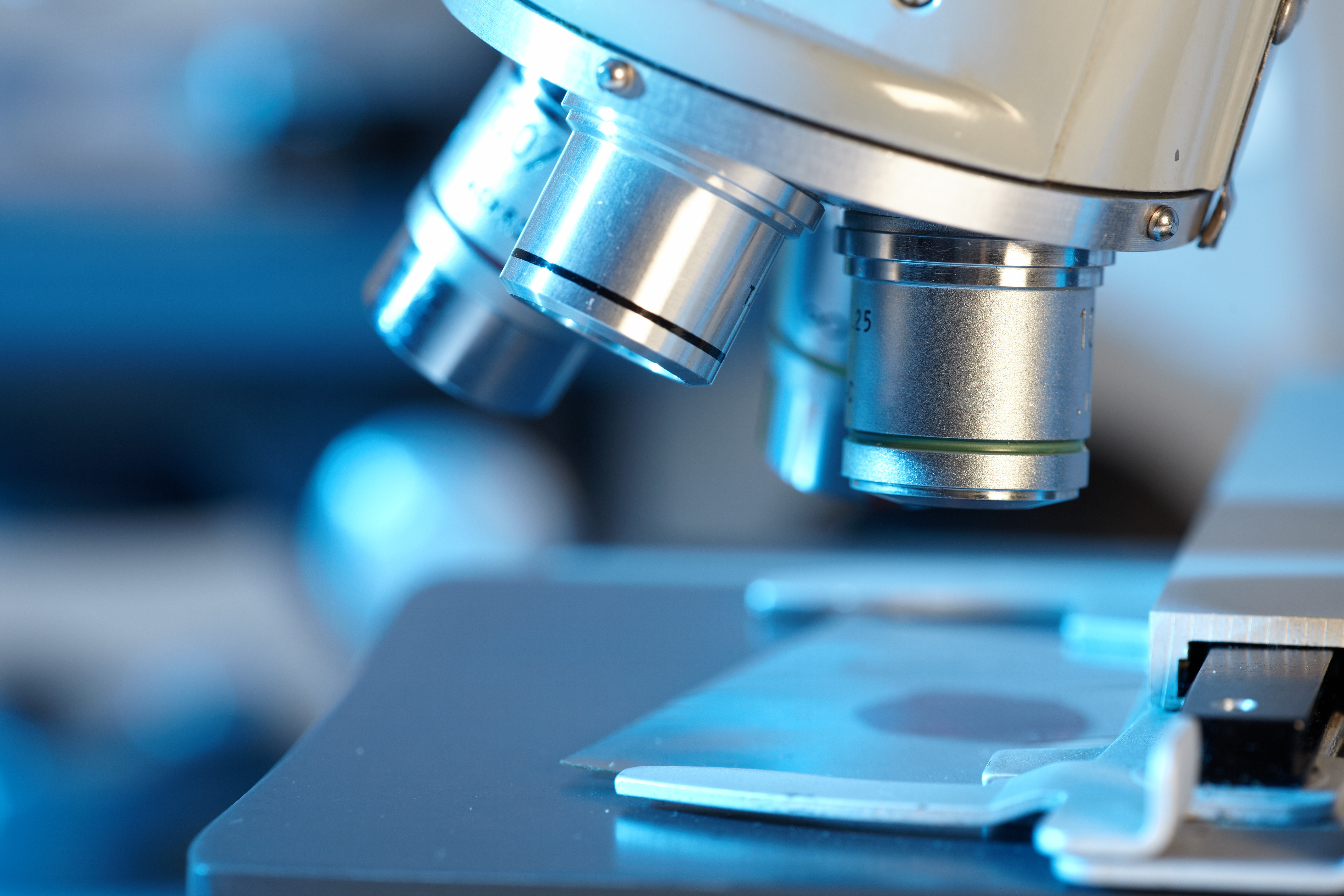 New funding has been announced to tackle Pancreatic Cancer.

Three universities have been awarded four grants for their important work into one of the world’s deadliest cancers.

Pancreatic Cancer has a survival rate of just 8%, and is set to be the second leading cause of cancer deaths by 2030.

“This generous support from the Avner Pancreatic Cancer Foundation will allow us to test an innovative idea to tackle Pancreatic Cancer… such support early on in a project is critical to improve health outcomes for patients with Pancreatic Cancer”, Assoc Prof Phoebe Phillips said of being awarded her Innovation Grant.

It is the fourth round of funding Avner Pancreatic Cancer Foundation has offered since its inception only 10 years ago, awarding over $6 million in that time.

Donations offer rewards far greater than just their value, with research funding often leading to high impact projects that attract more funding in the future. From $6.2mil invested so far, Avner Foundation researchers have been awarded an additional $5.2mil from other funding bodies.

This investment is well needed, with progress in Pancreatic Cancer treatment being hindered by the swift nature of the disease. Sufferers don’t typically experience early warning signs, meaning the cancer is harder to fight.

Thankfully, with increased funding the better the odds of early detection, treatment and survival. Researchers are starting to make headway with new discoveries, and on World Pancreatic Cancer day 15 November 2018, are coming together to discuss advancements and future directions. The Avner Pancreatic Cancer Symposium is being held at the University of Sydney and clinicians, researchers, government officials and community members are expected to attend.

The Avner Pancreatic Cancer Foundation is the only charity in Australia exclusively dedicated to Pancreatic Cancer. Their core mission is to break through 40 years of no progress by doubling the number of people who survive by 2020. They aim to achieve this through raising awareness and investing in ground-breaking medical research to improve treatment.