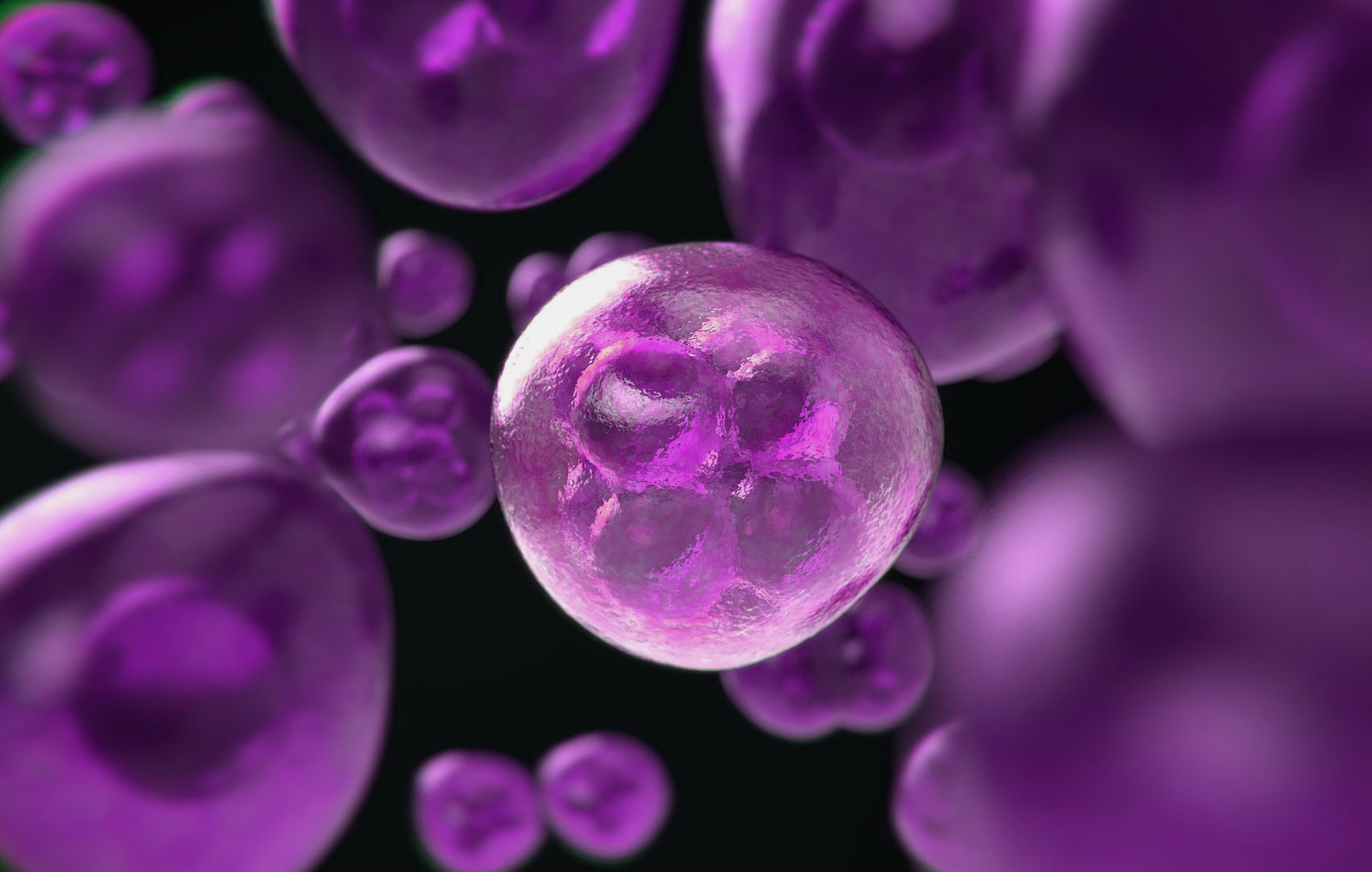 Their research into the functions of genes involved in the disease led to a study being published in renowned science journal Nature Communications. Dr. Lorraine Chantrill, one of the Foundation Advisory Panel members and Dr. David Herrmann, Prof Anthony Gill, Associate Prof Phoebe Phillips and Associate Prof Paul Timpson all worked together with other international researchers as part of an all-star collaboration.

The study used biospecimens provided by the Avner Pancreatic Cancer Foundation BioResource, which was made possible by the Foundation.

Currently, treatments for Pancreatic Cancer represent only the tip of the iceberg. Most therapies target cancer cells that make up just 10% of a tumour, and ignore 90% of the tumour volume which is constituted by something called a ‘stroma’. The stroma is a fortress of scar tissue that surrounds cancer cells. It is one of the reasons why Pancreatic Cancer is so notoriously difficult to treat. This scar tissue is extremely dense and prevents cancer-killing drugs from reaching their targets, but also feeds the cancer cells nutrients accelerating tumour growth.

So, it’s no wonder the stroma is gaining increased attention from Pancreatic Cancer researchers.

Different genes have been identified that have a function in the stromal tissue but until now the role of these has remained largely a mystery. Study lead investigator, Dr. Andreia Pinho from Macquarie University, and her research team were the first to show the role of a gene called ‘ROBO2’, which recently has been found to be expressed at lower levels in some types of Pancreatic Cancer.

“Alterations in ROBO genes are common in Pancreatic Cancer patients, but their function in the pancreas is unclear,” Dr. Pinho said. They proved that this gene acts to suppress the stroma, and is susceptible to being switched off by mutations caused by cancer. “In this study, pre-clinical models were used to show that loss of ROBO2 in pancreatic cells activates the neighbouring stromal cells (the connective tissue that surrounds pancreatic cells).”

It does this through triggering a cascade of events caused by a protein called ‘TGF-β’, that can increase tumour growth.

This has researchers excited as it “could potentially guide therapy with TGF-β inhibitors and/or immune modulating agents.” In fact, drugs that inhibit TGF-β have recently shown promising results in a clinical trial for advanced Pancreatic Cancer in Europe and the United States, and are being further investigated.

It’s another step forward on a long road towards a cure for Pancreatic Cancer, aided by much-needed funding. With more research, we can discover the rest of the iceberg and eventually make survival possible.