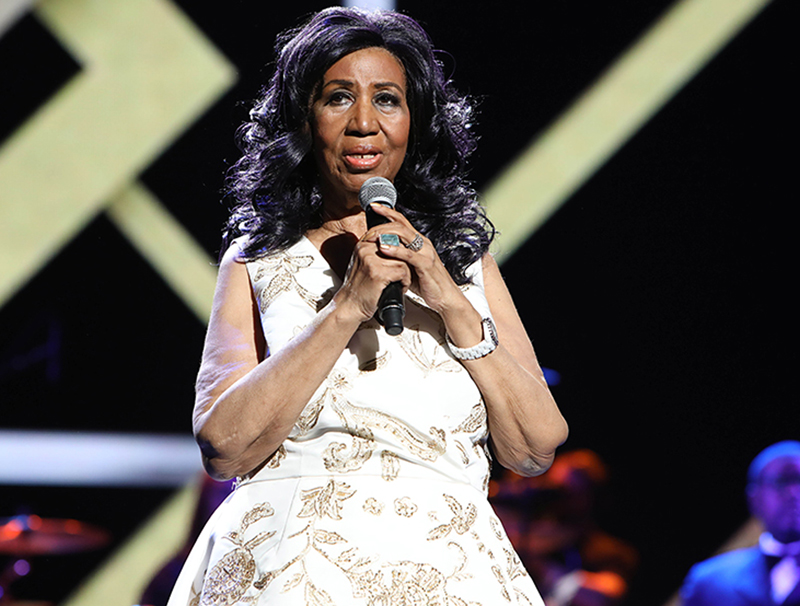 Aretha Franklin, the woman who made exquisite music from a lifetime’s suffering, who died this week, too young, of the world’s most frightening cancer.

THERE is absolutely nothing good about getting cancer.

Except, on occasion, when one person’s suffering might help save another life.
And that’s the case with Aretha Franklin, the woman who made exquisite music from a lifetime’s suffering, who died this week, too young, of the world’s most frightening cancer.

Most people don’t know what pancreatic cancer is. Most people, in fact, don’t know what a pancreas is. I didn’t. Turns out it’s a tiny organ, just between the stomach and liver, that produces insulin. It’s essential to life.

It can’t be felt or seen. It can quietly grow a tumour, and spread cancerous cells through the body, without the patient having the slightest inkling, until suddenly life stops.

The illness is usually swift and brutal.

Aretha Franklin had been diagnosed years before her death, and had undergone surgery to help arrest the disease, but she had a less common variety of pancreatic cancer — which is deadly but slightly less insidious than the more common variety, which struck Dad and most other sufferers.

In Dad’s case, he woke up one morning having turned bright yellow — “like a buttercup”, as he put it — in his sleep.

Jaundice is often the first sign, when a diseased pancreas spreads its poison to the liver or bile duct.

Because governments have spent 30 years pouring money into research and awareness about breast cancer. That is a truly inspiring example: breast cancer has gone from being a sure-fire killer to an eminently survivable problem.

And that’s down to the power of celebrity.

Every time someone famous was diagnosed, or raised awareness, women went and got their breasts checked. Governments spent money on research by doctors and scientists.

There is a direct and inescapable relationship between cancer survival and money. The more money on scientific and medical research, the better the odds of early detection, treatment and survival. For everyone.

How much do Australian governments spend on research for pancreatic cancer?

Less than $2 million per annum — a fraction of the government investment on further research into cancers of the breast, prostate, brain, liver and blood, for example.

People complain that breast cancer gets too much money. But that money has saved thousands of lives. What better investment could there be?

I’d love that to change. In Aretha’s memory, and in Dad’s. Without money, nothing will ever change.

The Avner Pancreatic Cancer Foundation, for which I’m a volunteer ambassador, has raised more than $10m for research and awareness, aiming to double the survival rate, which has remained unchanged for 40 years. If you’re remembering Aretha today, a small donation would be a fantastic way to pay tribute.pankind.org.au

Published in the Daily Telegraph 19 August 2018