"Early on in my diagnosis, I was able to get in touch with another person with pancreatic cancer, I will always be indebted to him for sharing his journey with me." 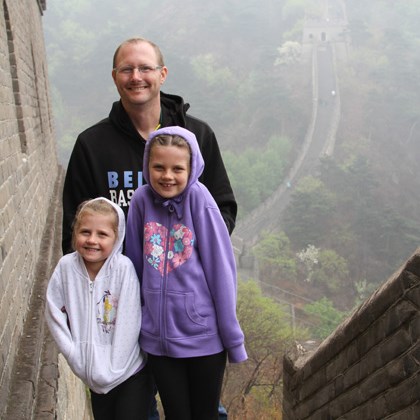 We have a family tradition of a big breakfast cook-up on ANZAC day each year. On ANZAC day 2013 I was feeling good, ate well and enjoyed spending time with our extended family. However as the day went on I started to feel unwell. I ended up in bed and stayed there for a few days having abdominal pain, nausea, unable to eat, and feeling increasingly sick.

I went to see my GP who knew immediately that something was wrong. I went in to get an ultrasound looking for gall stones, but the only thing that came back was a slightly enlarged pancreas. My doctor rang around to all the medical imaging services looking for an immediate CT appointment. It was a little concerning to have my doctor make a call, but hang-up when the only available time was the next day. He continued calling location after location until he could find an appointment for that day. After four tries he found a CT available for that afternoon. I had a CT scan and a full range of blood-tests.

My wife and I returned to the doctor the next day to receive the bad news, there was a tumor on my pancreas, and there was a high probability it was cancer. The tumor was sitting on the duct so the pancreas wasn’t draining, causing pancreatitis. I was somewhat relieved to know what was wrong, but very concerned about ‘cancer’. My wife is a pediatric oncology nurse, so knew what this meant. I knew a little about cancer, but had no idea about the specifics of pancreatic cancer.

I had an extended bout of pancreatitis that resulted in my Whipple surgery being pushed back month after month. I had two endoscopic biopsies, both indicating that it was likely to be a mucinous neoplasm, and as I was a young (34) male (mucinous neoplasms are almost exclusively found in women), and I had no risk factors or family history of cancer, the surgeon seemed happy to wait the couple of months until the pancreas recovered.

On the 1st July I had Whipple surgery. The surgeon removed 1/3 of my stomach, 1/3 of my pancreas, my gall bladder, the duodenum section of my intestine, and 36 lymph nodes. The surgery lasted 10 hours, and knocked me around a great deal. I was unable to eat for seven weeks because my stomach did not work and my weight dropped severely. Whilst recovering, we received the pathology results, and they were not good. It was an adenocarcinoma, a much more aggressive type than we had expected from the biopsy, and it had spread to the lymph nodes. The result was that the surgical cure we hoped for was unsuccessful. This meant that I was going to require a longer chemotherapy treatment, and would be unable to work for some time.

I was lucky enough to be referred to an oncologist who was offering treatment with Abraxane, so spent eight months on Gemcitabine/Abraxane. Fortunately, this treatment is now covered by the PBS, and may be the new standard. However it was not on the PBS when I was looking for treatments so I was lucky to receive it when it was in its trial phase. The treatment started relatively well (this may have been because I was eating for the first time in two months, and was starting to recover from the surgery), however as the cycles progressed, the side effects grew. Looking back, the last couple of cycles were really tough, but if it does the job of getting rid of cancer it is a small price to pay.

I followed the chemotherapy with five weeks of radiation therapy, with a continuous low dose chemotherapy (5 FU) that improves the effect of radiation. I was expecting this to be a difficult time however I tolerated this treatment surprisingly well. This was followed by 4 months of FOLFIRINOX. I found this treatment to be the most difficult, but enjoyed the good week in the week on/week off schedule (Gem/Abraxane is three weeks on/one week off).

I have two young daughters and a lovely wife that I would like to stick around for the next 50 years, so my Oncologist had an aggressive treatment plan, knowing we only get one shot at it. My Radiation Oncologist was supportive of my decision to go ahead with radiotherapy on top of my other treatments. Apparently, many medical specialists would look at the treatment I’ve had as being excessive, but I was keen to “over-treat” to give myself the best possible chance.

Whilst all my treatment was happening I was also part of a research project run by a local University that was examining the effect of exercise on cancer patients. Again, I was lucky to be part of a pilot group, and then a trial group. I really recommend exercise as part of treatment. Although it is hard when feeling unwell, it is well worth the trouble, and as someone who as never been into going to the gym, viewing the exercise as treatment makes it much easier to stay motivated. The exercise group has also given me the chance to have regular contact with other cancer patients. These people support and inspire me, and it is great to bounce ideas, treatment effects and share laughs with others on the cancer journey.

Early on in my diagnosis, I was able to get in touch with another person with pancreatic cancer, someone who I had never met, but had heard about their plight through fishing circles. On making contact we talked and texted regularly, and he helped me as I prepared psychologically for each part of the treatment process. He was two years ahead of me, and had experienced slightly different issues and treatments, but I will always be indebted to him for sharing his journey with me.

I finished my 18 months of treatment at the end of October 2014. The latest scans and blood tests have all looked really good, and I am feeling (relatively) healthy. I hope to update this post in the future to let you know how good life after pancreatic cancer can be. Keep fighting. 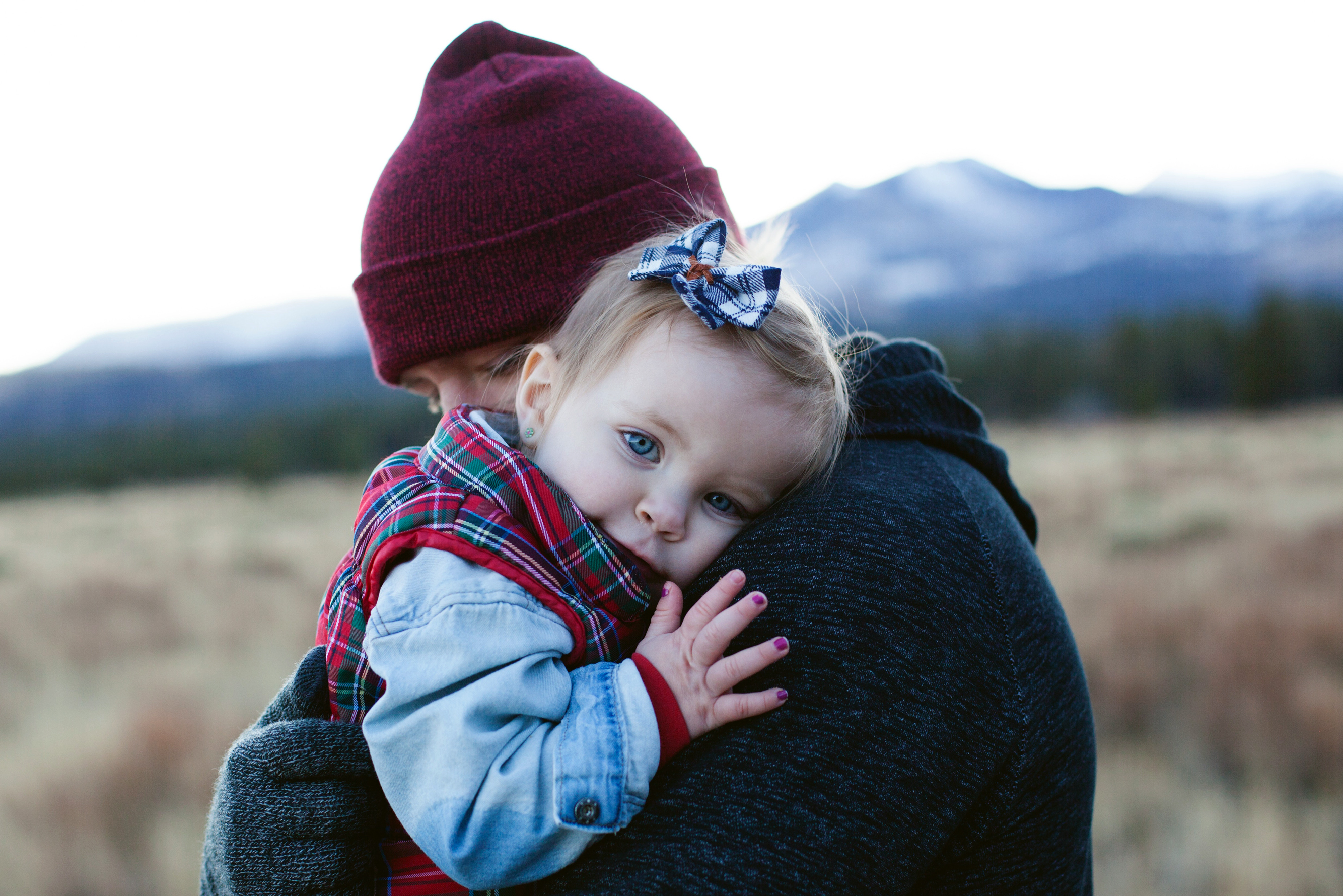