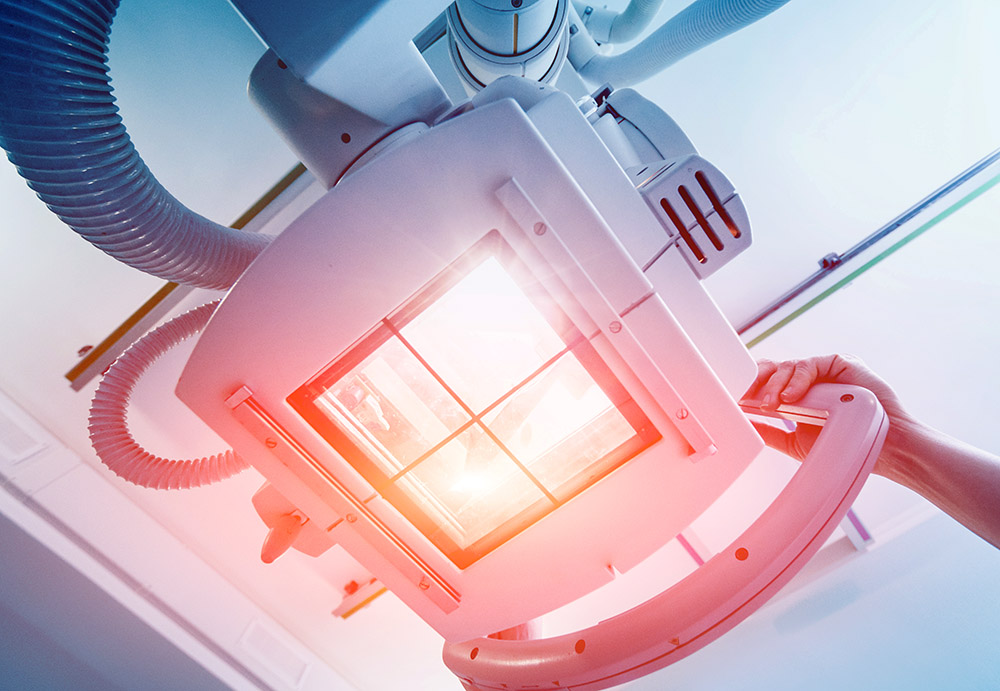 If you are diagnosed with pancreatic cancer you may have one or several types of treatment.

A distal pancreatectomy removes the body and tail of the pancreas and often the spleen. As your spleen helps your body fight infections, you may need vaccines before and after the surgery.

Total pancreatectomy removes the entire pancreas as well as the gallbladder, duodenum, part of the bile duct and sometime part of the stomach and spleen. What is removed is based on the location and size of the tumour.

A stent is a small plastic or metal tube that can be inserted to keep the bile duct, pancreatic duct or duodenum open to allow bile or food to pass into the bowel. Stents are most commonly inserted using the endoscopic retrograde cholangiopancreatography (ERCP) procedure. When there is a cancer, to prevent blockages and infections, your doctor will usually prefer a metal stent.

Bypass surgery does not remove the tumour but can help relieve symptoms. Sometimes a surgeon will begin an operation such as the Whipple procedure to remove the cancer but find that it has spread. If they can no longer remove the cancer, the surgeon may instead do bypass surgery to help with symptoms. For a blocked bile duct, bypass surgery will connect the bile duct around the blockage to the small intestine. For a blocked duodenum, bypass surgery will connect the stomach to the intestine so that the stomach can empty properly. A bypass surgery may also be considered for any part of the small bowel which may become blocked from spread of a pancreatic cancer around the abdomen. This is usually an urgent situation and your medical team will guide you on whether this operation is safe and recommended.

Each type of surgery has unique benefits, risk and side effects, which your doctor will discuss with you before you undergo any treatment.

Chemotherapy uses drugs to destroy the cancer cells by stopping the cancer cells from growing or dividing. Chemotherapy drugs travel via the bloodstream to kill cancer cells throughout the body. It may be given alone or with other treatments such as surgery and, or radiotherapy. One or multiple chemotherapy agents may also be given together. Common chemotherapy agents active in pancreatic cancer include gemcitabline, nab-paclitaxel, 5-fluorouracil, oxaliplatin and irinotecan. Each have potentially unique side effects which your doctor will discuss with you.

Targeted therapies are designed to specifically target various aspects of how cancer cells grow, divide, repair or interact with other cells. An example is a small molecule capable of switching off an abnormal gene in a cancer that is causing it to grow without regulation from the body.  There is a targeted therapy approved by FDA in the USA called oliparib, for the treatment of pancreatic adenocarcinoma with BRCA mutations, however it is not yet available in Australia. PanKind is advocating for expedited approval in Australia.

There may be other targeted therapies being investigated for their safety and potential activity in clinical trials. If you are interested in participating in a clinical trial, learn more about them here and ask your doctor if there are any clinical trials that might be suitable for you.

Immunotherapies harness the body’s immune system to seek out and attack cancer cells. Immunotherapy alone has not shown benefit in most people with pancreatic cancer. Investigation into newer immunotherapy agents alone, and in combination with other treatments is continuing in clinical trials

If you are interested in participating in a clinical trial, learn more about them here and ask your doctor if there are any clinical trials that might be suitable for you.

Always consult your doctor or health professional about any health-related matters. PanKind does not provide medical or personal advice and is intended for general informational purposes only. Read our full Terms of Use.

Thank you to the clinicians, researchers, patients, and carers who have helped us create and review our website information and support resources, we could not have done it without you. 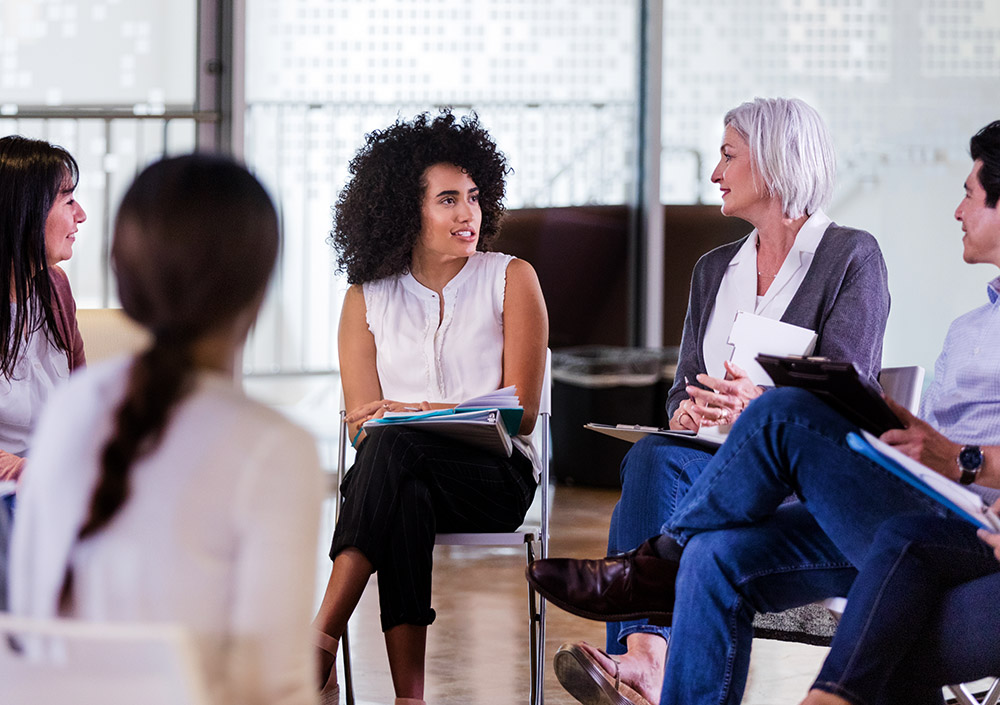