The PAN 1 Trial was established with a specific aim to investigate the novel biomarker hENT1 and potential benefits that patients may receive from both gemcitabine and non-gemcitabine treatments. 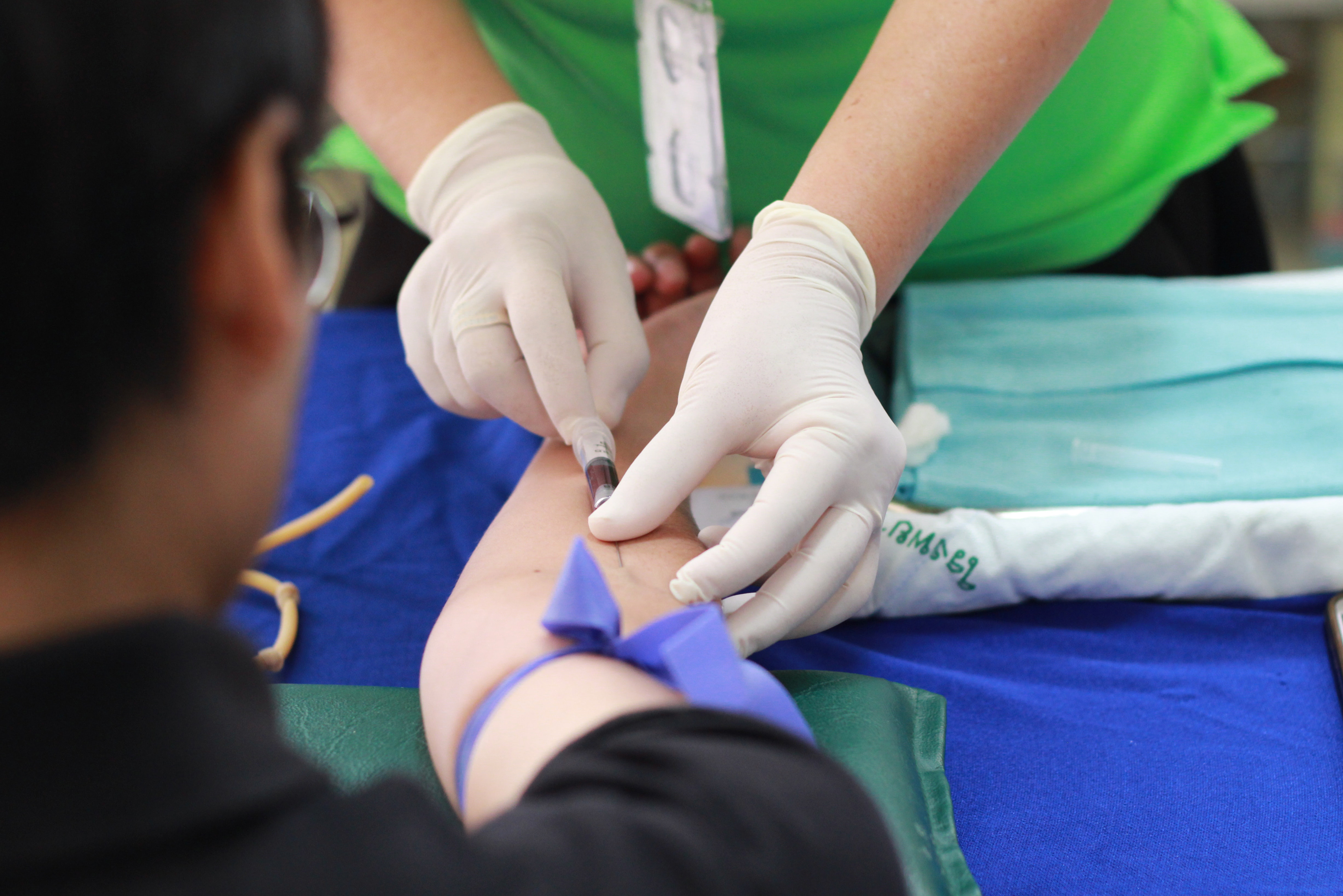 The final results of the PAN1 Study were presented at the 2014 Gastrointestinal Cancers Symposium in San Francisco in January 2014.

Background to the trial

Up until now, the standard practice has been to give patients with advanced pancreatic cancer the chemotherapy drug gemcitabine. However this treatment is not effective in all patients.

As with other cancer types, emerging tests may make it possible to identify ahead of time the patients whose cancers are more likely to respond to a particular treatment, so that alternative treatments can be considered for the patients in whom the treatment may be less efficacious. The PAN1 trial, carried out by the Australasian Gastro-Intestinal Trials Group (AGITG), aims to evaluate whether a novel biomarker called hENT1 can predict if an individual patient may benefit from gemcitabine, as well as studying the use of a non-gemcitabine treatment, which is a promising alternative.

Having the trial conducted in Australia will potentially bring new treatments to Australian patients three to five years sooner compared to a similar study being conducted overseas.

Thank you to all our supporters who helped us raise $1 million to fund this important trial and to the patients who participated.

Unfortunately the PAN1 Trial closed due to the inability to recruit enough patients to make the trial scientifically viable. In spite of the best efforts of the research team, the Trial was closed with a total of 16 patients which fell short of the initial objective of recruiting 80 people. Recruitment proved to be difficult for a number of reasons:-

The 16 patients that are participating in the Trial will continue to do so for the rest of 2013. The researchers hope that this will help increase understanding of the disease.

While it is disappointing that the Trial didn't achieve the desired conclusion it does serve to remind us just how difficult the pursuit of meaningful research is for this complex disease. The $500,000 remaining from the PAN1 Trial will be reinvested into other research opportunities.

The final results of the PAN1 Study were presented at the 2014 Gastrointestinal Cancers Symposium in San Francisco in January 2014. Click here to view the poster presentation. 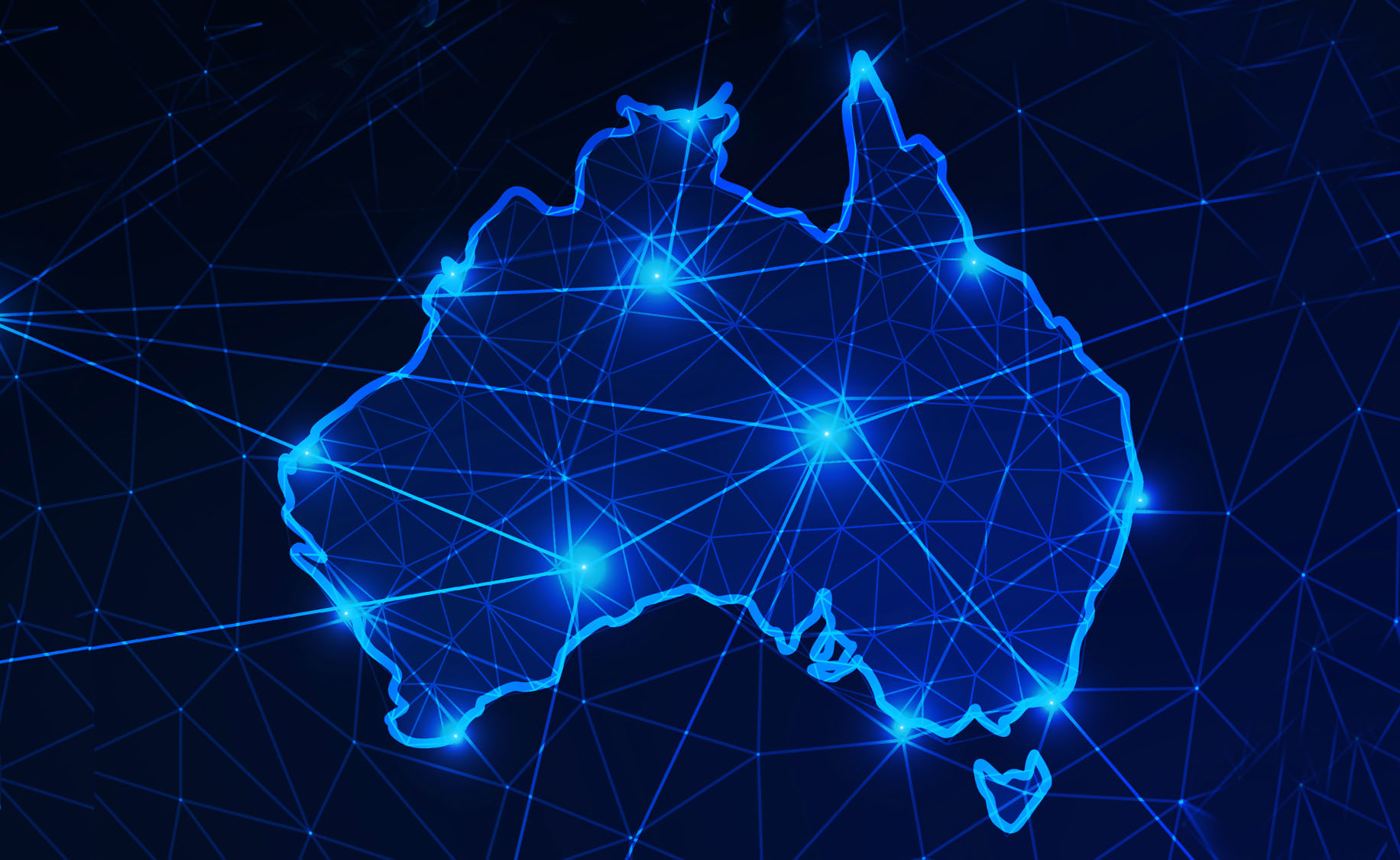